Is Playing Games a Waste of Time or the Key to Love? by arabiannights

When I was a kid, I loved playing video games and watching movies but, at some point, I internalized the idea that anything fun was a waste of time and a distraction from my studies. So, I started avoiding them because the feeling of shame and judgment around them was too strong. So, I pursued the academic road to working in a lab and then majoring in Biochemistry. And, for a whole lot of reasons, I just couldn’t do it anymore. It was too limiting. Everything was so serious and there was no room for play. I think part of why I became a writer was because it meant I could re-engage with the things that brought me so much joy. Now, watching movies wasn’t wasting time. It was research. Suddenly, I had permission to do what I wanted to do anyway. I met my wife online. We connected by talking about serious academic books. But then, I got on a plane and flew half way around the world to South Africa and met her in person for the first time. We chatted. We had dinner. We ate chocolate. And that night, she showed me her favorite game: The Witcher 3. And I played it late into the night. She could see I was having fun and headed to bed. Apparently, all these years of not playing games took their toll, I kept getting my butt kicked by Dettlaff, a lovelorn vampire. And so, I headed to bed and saw what I thought was a piece of chocolate on the floor. I picked it up and was going to put it in my mouth when I suddenly saw it had eight eyes. It was a spider! I squealed! And from the other room my future wife laughed. And then I went and found that spider and took my flip flop to it with my future wife in gales of laughter in the other room. Looking back, I realize that the fact that this woman I’d just met encouraged me to play and was willing to laugh and be silly with me was how I should have known that she was the love of my life. Within a week, we both knew it for sure. We’re now just a couple of weeks away from our first wedding anniversary. We watch movies on the couch and she plays her XBox while I play my Nintendo Switch. Now, I realize that playfulness is not a waste of time. It’s what life is all about. 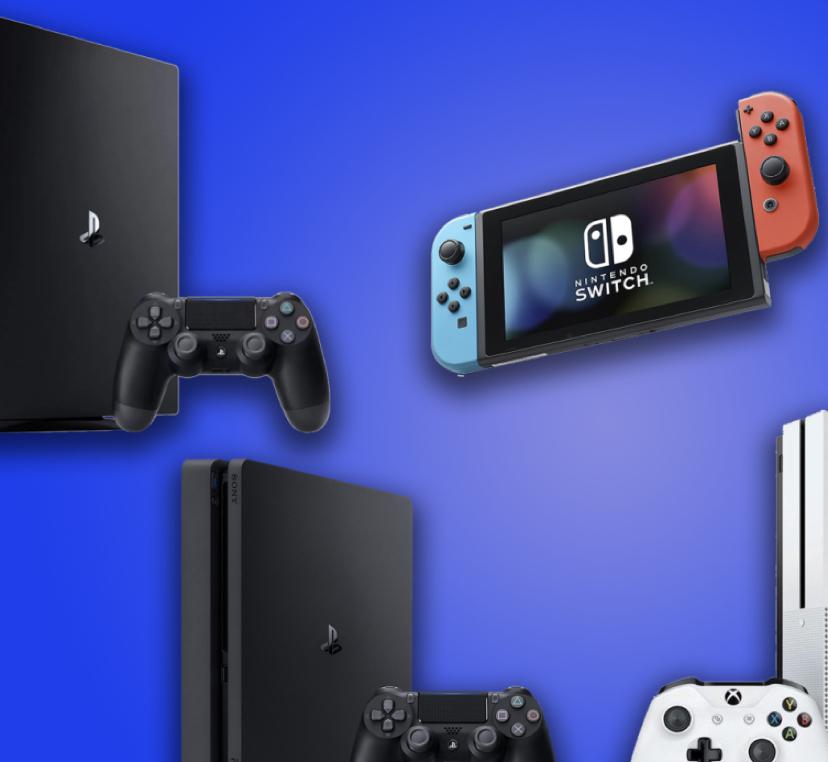