The wind horse by thefanofgreatvibes

Many years ago, in a small Indian village, a young Indian boy lived there and his name was Feathered. The boy had no father or mother and no family. He was the only one in the world; He did not even have a single friend to comfort him. Because one of his legs was injured, he limped, so he never ran, jumped or skipped. The people of the small village turned away from him because of his injured leg; And because it was so sad and lonely, it was sad for them to approach him. They always made sure he had food and drink and a warm place to sleep in it, but kept a distance from him if only they could. A feathered feather got used to its loneliness and even enjoyed it. He enjoys walking quietly in the great forests, listening to the song of the birds and watching the runaway animals. He was a bad hunter, because because of his injured leg it was difficult for him to chase after animals and sneak quietly. More than any dream, a feather that is torn apart to run and jump and steal. He dreamed of becoming a great warrior and a successful hunter. He would look enviously at the boys returning from the hunter-gatherer journeys. They looked so tall and sturdy when they carried the hunter on their backs. In the small village where a feathered feather lived there were few horses, only the great warriors and the glorious hunters had a horse. The boys in the village were only interested in horses. They believed that when they grew up, they too would have a horse. The horse they dreamed of most of all is called the "horse of the wind." The wind horse was the last horse left from a herd of wild horses that lived in the mountains near the small village. All the other horses in the group of the wind horse were captured and tamed, but no one was able to catch the wind horse, even the hunter. The wind horse was the fastest and most gentle horse they had ever seen. I have to do it. 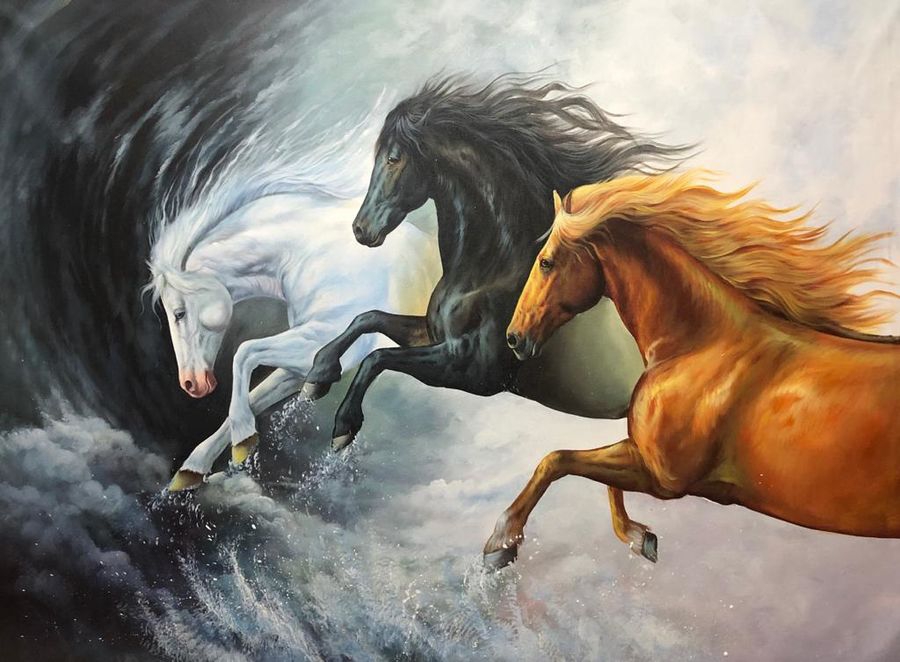