Towing Stories! How I got started. by hobomatrix

Tow Truck Stories! (How I got started in the Tow industry) I've been in Tow Industry for about 8 years now. Before I even thought about starting my career in Towing I was 18 years old and worked for this company as a Marketing Assistant and did this for about a year and was my first job after graduating high school. One day after I got off of work from Marketing, I get call from my step brother saying he needed a ride back from mechanic shop once the Tow Truck dropped off his car. I get home and the Tow Truck still haven't arrived yet. So me and my brother waited for the truck, about a hour later the Tow Truck arrived. The Operator was a Pacific Islander, braids in his hair and built like a tank. He looked intimidating but was the nicest guy you'd probably meet. He was driving a truck that we call now as a "eagle claw tow truck". This truck was harder to operate cause the lift almost had a mind of its own and usally took a couple tries to get the car on the lift. As this Operator was loading my step brothers car, I'm watching him load it and set up a thing we call "dollies". As he setting up my brothers car, I'm completely fascinated by what he's doing almost wanted to step in and help him. The Operator noticed I was watching him and asked me if I was a Operator, I replied "no but from what your doing looks like something I could do". The Operator walked back to his truck, wrote something down on a piece of paper and came back to me and said "I know you pretty young and you typically gotta be over 20 years of age to drive these trucks. But I see in your eyes that your interested in what I'm doing and this might be a job for you. Give this guy a call and let him know your interested in learning in driving Tow Trucks". The Operator then gave me that piece of paper he wrote on and left to tow my step brothers car to the mechanic shop. When me and my brother got back from the mechanic shop. The same day I called the number on the piece of paper the Operator gave me and talked with the manager from the company the Operator worked at. I let the manager know I was interested in Towing, the manager asked if I can come in for a interview. I went in, we talked, the manager hired me on the spot on asked if I can come in the next day to start training. So the next day, I quit my job as a Marketing Assistant and went into training as a Tow Truck Operator. As the years went by I worked for different companys and at the about 5-6 year mark in my Towing career, I eventually got hired at Tow company in Huntington Beach CA that did AAA roadside assistance calls, and my career took off. I was no longer a Tow Truck Operator. I became Operator 46, and people around in the Tow Industry started to find out who I was and what I was capable of. But that's another story. 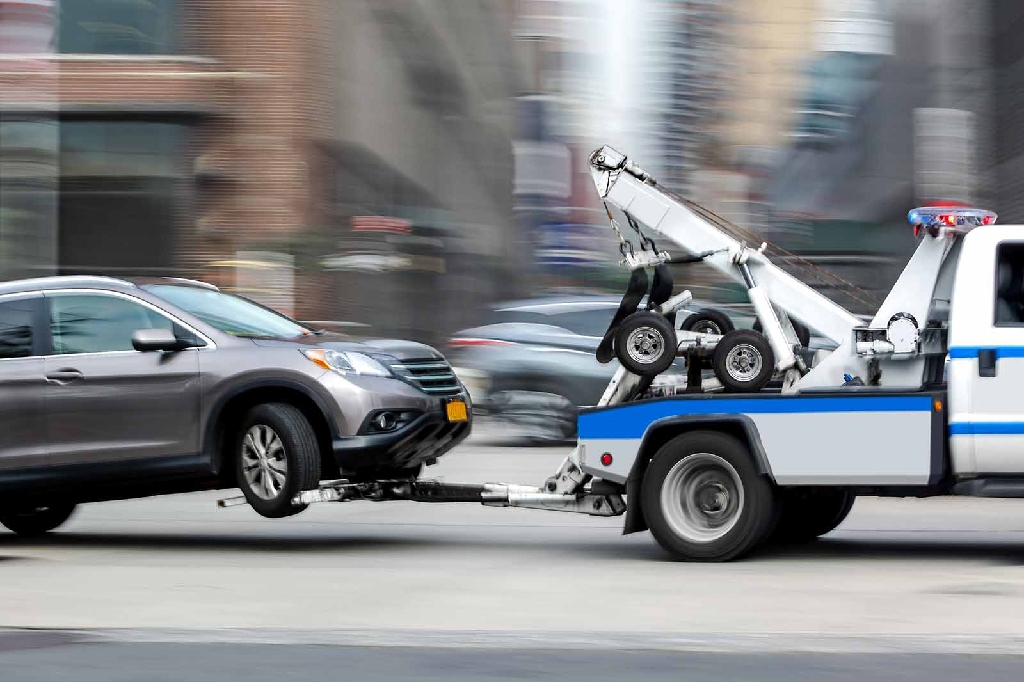