But Trump has taken a very different attitude when it comes to the business he owns. As Politico detailed during the 2016 presidential campaign, Trump International Golf Links sought to build a seawall to protect a golf course he owns in Ireland from "global warming and its effects." In a permit application for the wall, Trump International Golf Links cited scientific studies indicating that a rise in sea level could result in damaging erosion in a bay near the golf course. "If the predictions of an increase in sea level rise as a result of global warming prove correct ... it is likely that there will be a corresponding increase in coastal erosion rates not just in Doughmore Bay but around much of the coastline of Ireland," the application says. "In our view, it could reasonably be expected that the rate of sea level rise might become twice of that presently occurring. ... As a result, we would expect the rate of dune recession to increase." As Politico details, Trump's company even tried to raise awareness about the impacts of climate change in a brochure distributed to people living in the area around the course.Trump's company has warned not only the county council of the perils of climate change, but also local residents. An appendix to TIGL's planning application includes a scan of a brochure that the company has distributed to residents to make the case for building the proposed coastal protection works. The heading of one page — emblazoned with a "Trump Doonbeg" logo — is "Need for Coastal Protection." The page lists four bullet points, the last of which is, "Predicted sea level rise and more frequent storm events will increase the rate of erosion throughout the 21st century."Trump is wrong — the US is far behind the countries he blamesThe new National Climate Assessment concludes that "[w]ith continued growth in emissions at historic rates, annual losses in some economic sectors are projected to reach hundreds of billions of dollars by the end of the century — more than the current gross domestic product (GDP) of many U.S. states."The Trump administration released the document ahead of schedule on the Friday after Thanksgiving — a move many interpreted as an attempt to bury the findings, which indicate the White House isn't doing enough reduce greenhouse gas emissions.In his comments on Monday, Trump didn't dispute the assessment's findings, but instead suggested there's nothing America can do about climate change because other nations, like China and Japan, will continue to be "dirty."Trump's suggestion is based on a false premise, however. The Environmental Performance Index currently has the US ranked 27th in the world — seven spots behind Japan. 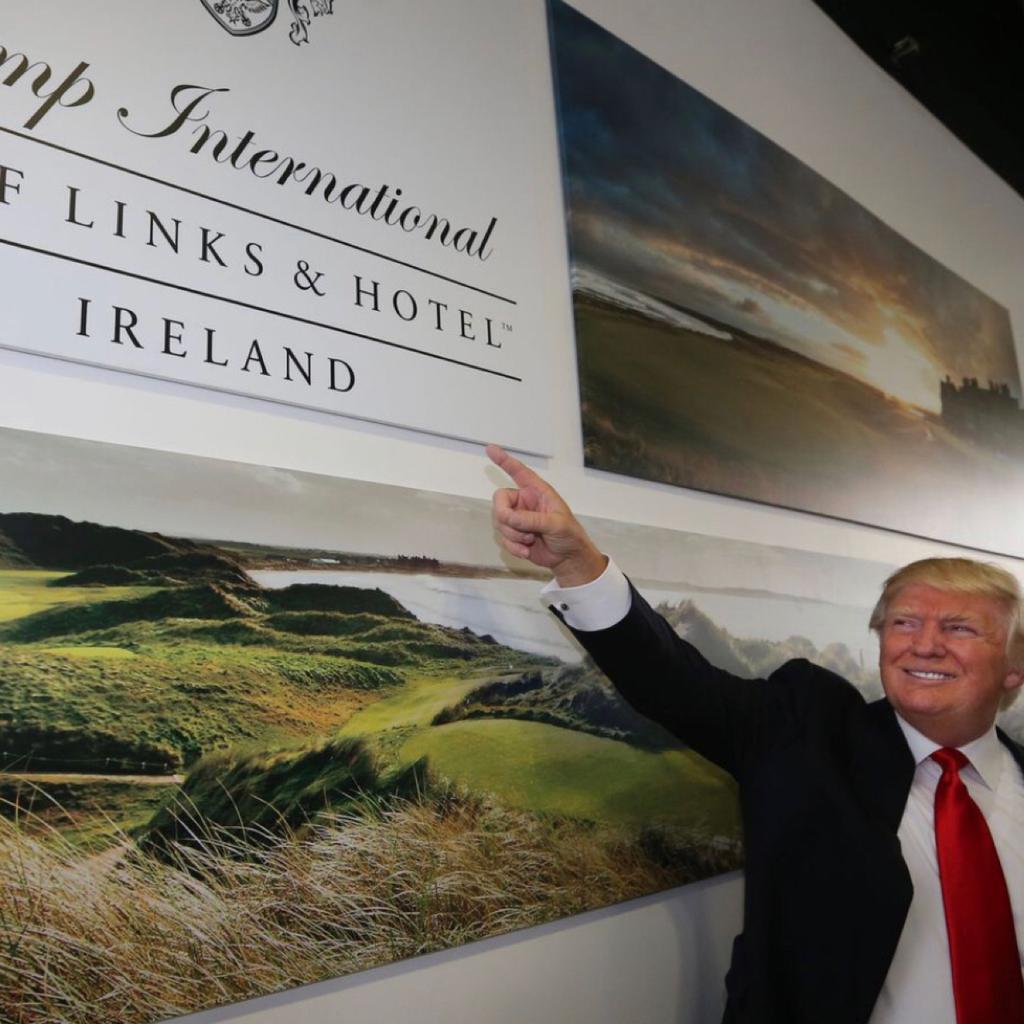