An Act of Kindness by storyvoice

There once was a woman living in a homeless shelter with her three kids in New York City. Although she was homeless, no one would ever be able to tell. When she walked into the sporting goods store where she worked every morning, none of her acquaintances could imagine that she was without a permanent roof over her head.  Day after day she entered with a positive attitude and a big smile on her face. She worked hard and would not let her situation define her. As time went by, her boss began to realize that she was struggling. After some evaluating, he became determined to help her. Over time, the CEO of the company got involved and gave her the very generous annual raise of $14,000, along with a $250,000 bonus for her to move out of the homeless shelter that same night. The woman, unable to grasp the kindness given to her, thanked her boss for changing her life. There's always someone around you fighting a harder battle. Be kind. 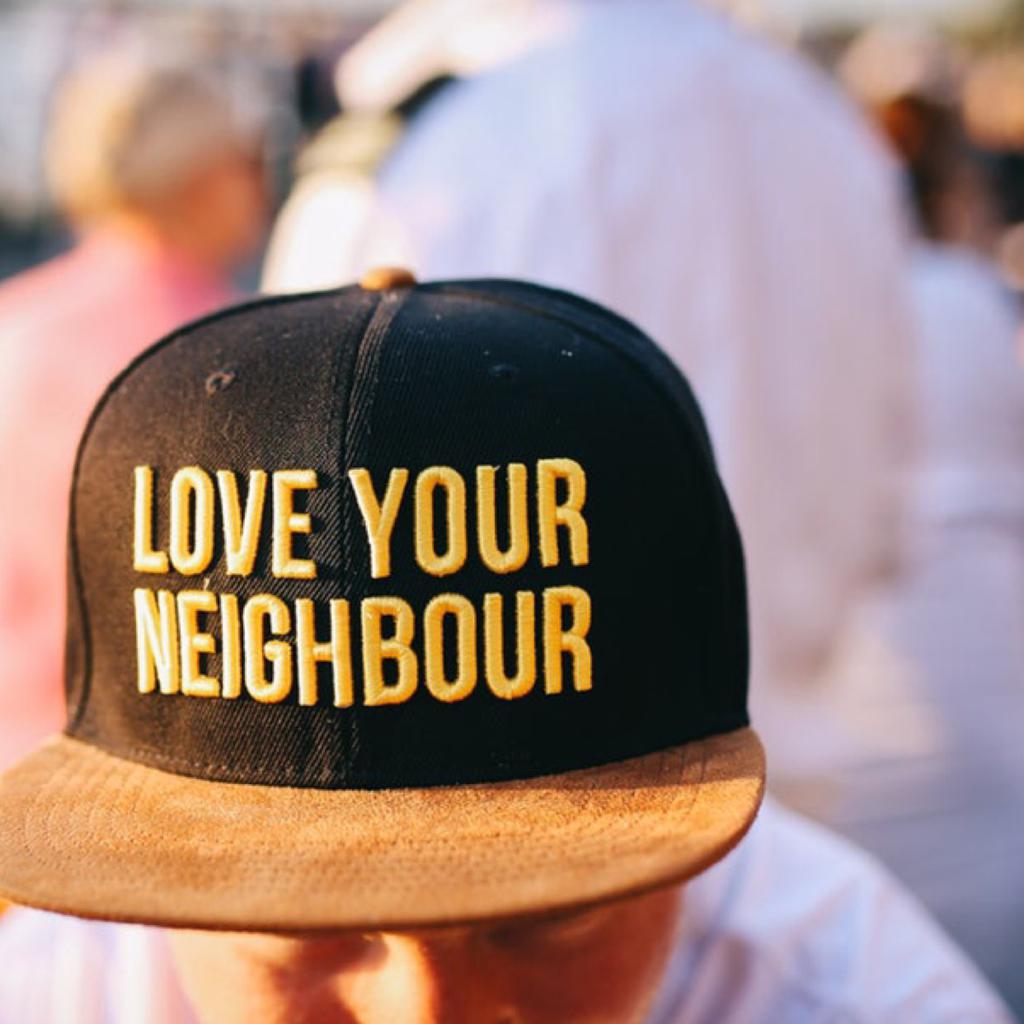