He started reading the Bible when he was very young. The only memory he has from his father is a letter he sent his unborn son from a prison camp in Vietnam. In it, the American soldier stated that he was quite sure he wouldn't make it back home, and the his son should take good care of his mother. He will never know if it was raining that day or if his father was crying, because the ink was blotted and some phrases could barely be made out. However, upon receiving the letter, his mother decided she had to be strong, a single Latino mother in Texas in the late 60's. When her son was born, she decided to name him after his father, and raise a strong independent young man, who started reading the Bible when he was very young. He found solace in the good book, and kept his fathers letter, not only as his only memory of him, but as a beacon to lead a life of virtuousness always taking good care of his mother. 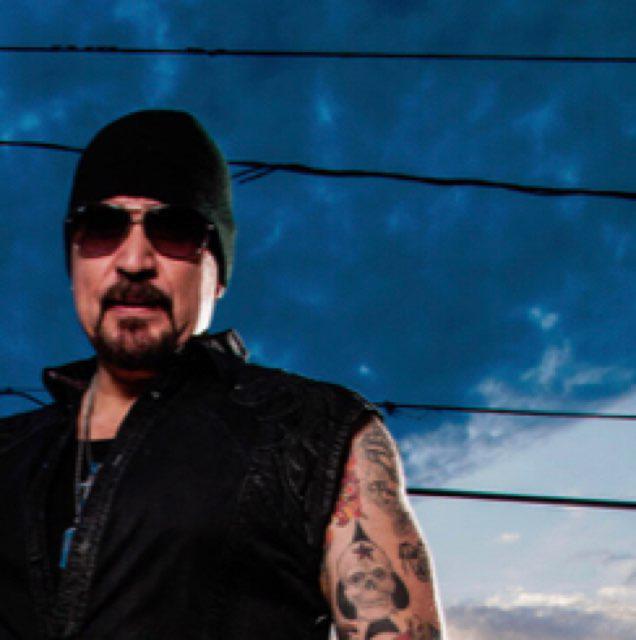