Stronger Than Ever by storyvoice

Malibu, California is home to beautiful beaches, houses and a close-knit community. From one sunny day to the next, a fire sparked and spread, taking control of the town and viciously eating away more than 97,000 acres of land.  Among the residents in Malibu and it's surrounding area forced to evacuate their homes in a hurry, a father and his 3-year-old daughter were required to leave everything behind.  Without much warning, they got in their car and began driving away from their community in flames.  The young girl was frightened by the sight of their once beautiful beach town burning with rage. Flames surrounded the roads and the fire crept closer and closer to their car, forcing them to drive urgently through flames and smoke. In an attempt to keep his daughter calm, the father started to sing, "Baby we will be alright" and calmly explained to her that together, they can get through anything.   The father and daughter duo made it out alive with a bond and appreciation stronger than ever. *The father recorded the now famous video clip, which was broadcasted on the local news. #MalibuStrong 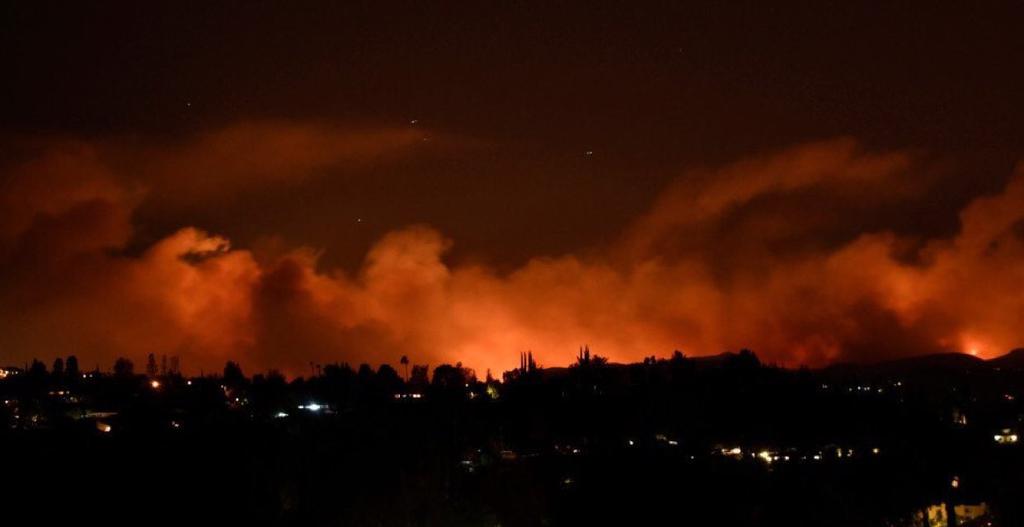