Julian has two doting grandparents, both of which were born and raised in Northern Italy, but now live in Australia. Julian will tell you that one of his greatest childhood memories revolves around the words 'gnocchi' and 'Nonna,' which means grandmother in Italian.  As a little boy, Julian would run around his Nonna's estate with his best friend and cousin, Adrian. They would play around the gardens enjoying the fresh air, popping their heads into the kitchen every now and then to say "hi" to their Nonna, who would be very busy making her famous gnocchi from scratch.  For years, Julian would watch his Nonna expertly produce pounds of gnocchi dough and place it into the freezer for the upcoming week. Julian and Adrian loved the uncooked dough so much that they would sneak into the freezer at night and eat the gnocchi dough when nobody was looking. Nonna's homemade gnocchi was the tastiest thing in the world.  Nonna's cooking raised Julian's standards of food forever! Nothing beats a home cooked meal by Nonna. 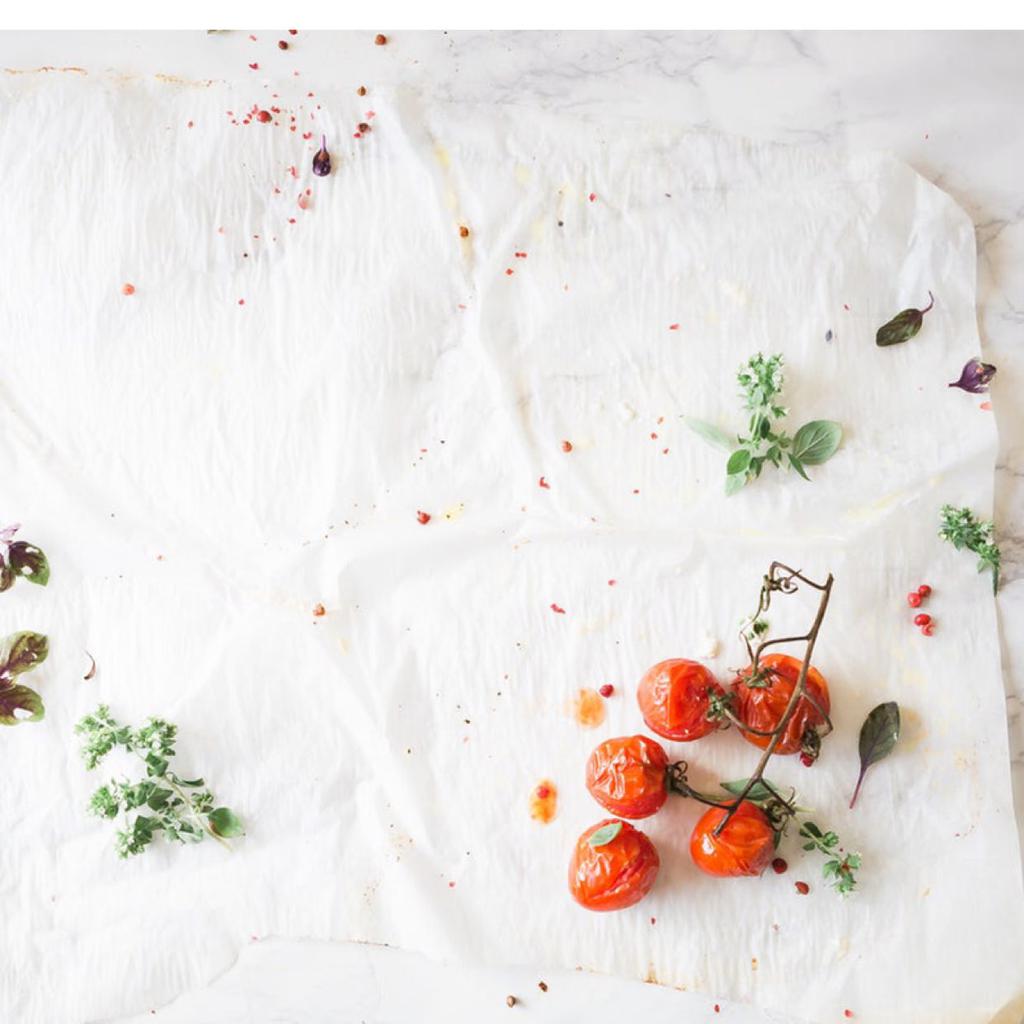